The sweat dripped over one eye as Don looked through the scope of the grenade launcher. As he lay in a ditch near a pool of water, belly down, he wiped the perspiration from his brow. He had been in Vietnam for 61 days, and each day seemed longer than the last. He thought of his wife, back in the states, who was pregnant with their first daughter. A small smile crossed his lips as the feeling of pride swelled in him. Although he was only 20, Donald was proud of his growing family. He was rudely awakened from his thoughts as he heard the shouts of his comrades in the Ninth Infantry Division. It was time to focus. He could hear the thundering propeller of the cobra helicopter approaching. He checked the position of his platoon. Johnson, a private from Illinois, sat alert and focused. Jenkins, a private from Oregon yelled “Look out, it’s comin here on us!” Don could hear the whine of the rockets as they launched from the Cobra. He hugged the ground. Suddenly, everything exploded around him. Don felt his body launch through the air and then everything went silent as he landed deep in the water. He floated, feeling no pain. As he slowly rose to the surface, he felt peaceful. As he broke the surface of the water, he realized that the water around him was crimson red. He couldn’t move. Don cracked open his lips and hoarsely called out “medic.” Then the pain hit. Searing, crushing pain. He felt like he was being pulled apart as his friends, Johnson and Jenkins, grabbed him by the arms and began dragging him toward the Second Platoon, where the exit helicopter awaited. That was the longest 150 yards of his life. Everything was muffled but the pain. He could see Jenkins and Johnson yelling, but they sounded far away. “You’re going to be okay…it’s gonna be okay.” A few hours later, he was lying in a hospital bed after the doctors took 75% of his liver and 4 pieces of shrapnel out of his body. Assuming he was asleep, two doctors talked in hushed tones. Don heard them say, “He could go at any time.” Don's eyes flew open and he said “There ain’t no way I’m dyin Doc.” Doctors pulled a total of 13 pieces of shrapnel out of Don's body. Several pieces are still lodged in his body. Four months, two operations, 45 lbs and seven hospitals later, Don was released. Ten days later he watched as his baby girl entered the world.


48 years later, Don is a client at The Health Dare, and is sharing his story with the world. He started the program diabetic with severe hypertension, and in just 10 days he has lost 8.5 inches and his blood sugar is down dozens of points! His doctor is thrilled, and so are we. It is a privilege to provide Health Coaching to our American heroes. We have enjoyed giving back to them after the numerous sacrifices they have made for our freedom.

So what is the 4th of July all about? Is it about a day on the lake, watermelon, and fireworks? Independence Day is about our struggle for freedom, and those who fought hard to achieve it. As you enjoy your family and friends this weekend, don’t forget to remember what this day is all about. The men and women who have sacrificed so much to give us our freedom. Be sure and thank a veteran today…we dare you! Happy Fourth of July from The Health Dare!

The Health Dare is a 90-day nuclear health challenge. Get healthy while losing weight! Message us for a free consultation...we dare you! 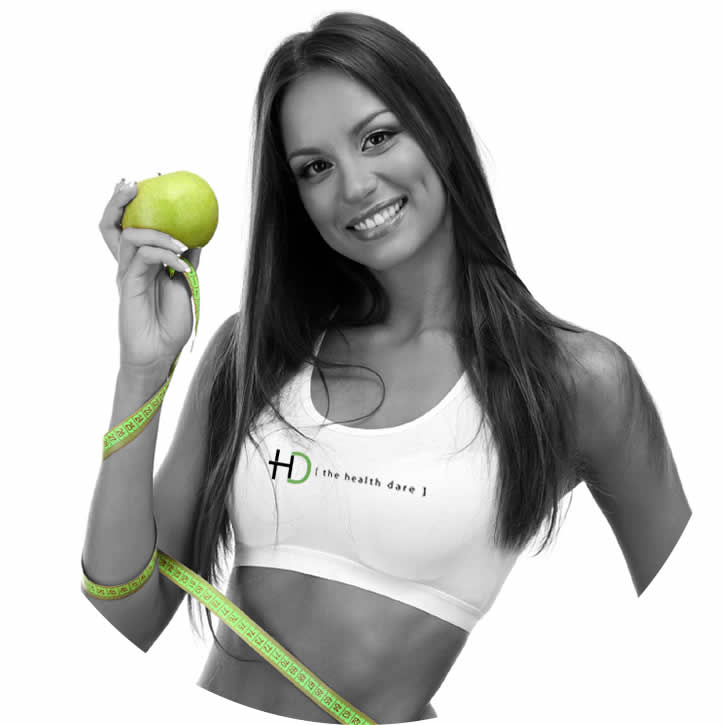 The Health Dare is a non-medical nutrition consulting service providing a 90-day cellular health program. Get healthy while losing weight! Message us for a free consultation...we dare you! 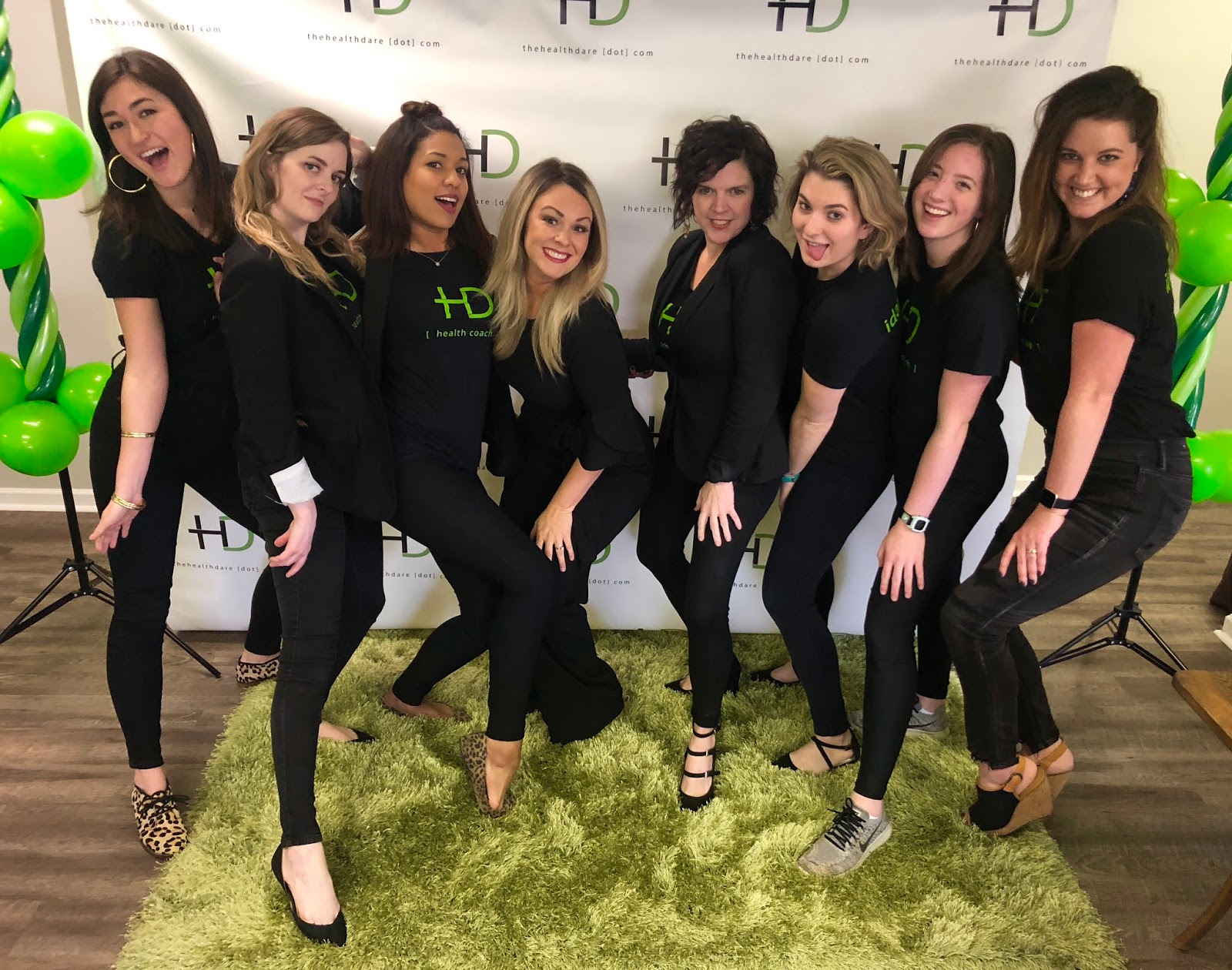 The Health Dare is the world’s most comprehensive health coaching accountability team. Our team of professionals is standing by to help you change your life in just 90 days. In fact, our team promises results in just 30 days or your money back! The Health Dare clients are testifying that they have reversed their symptoms of high blood sugar, high blood pressure, obesity, and high cholesterol in just a few weeks on our program. And it’s easy! No hormones, gimmicks, or pills; just a whole lot of accountability, knowledge, and support. This is not your typical weight loss program! Hear Conservative Talk 94.5 talk about The Health Dare and how you can get healthy and lose weight at the same time.